This screenshot of an interactive map shows the 32 fatal police shootings in Columbus, Ohio, since 2015. (Ben Orner, NBC4)

COLUMBUS, Ohio (WCMH) – Andre’ Hill, the 47-year-old unarmed Black man who was fatally shot by a Columbus police officer early Tuesday, is the 32nd person to be shot and killed by law enforcement in Ohio’s capital city in the past six years.

The Washington Post has tracked fatal police shootings in the United States since 2015. NBC4 cross-referenced the Post’s database with local media reports and found that Hill is at least the 32nd person to be fatally shot by a law enforcement officer within Columbus city limits since the start of 2015.

Below is an interactive map showing the approximate location where each person was shot. Click on each symbol for more information:

The Post’s database erroneously included Virgil Wolford, 59, who was shot by a Columbus police officer in 2018 but survived.

Hill was the 27th person fatally shot by an officer of the Columbus Division of Police since 2015. Three others were killed by Franklin County Sheriff’s deputies; one was killed by a John Glenn Columbus International Airport officer in 2015; and another was killed by an Ohio State University police officer in 2016.

The 32 total people shot and killed range in age from 13-year-old Tyre King, who police say pulled a BB gun from his waistband when officers tried to arrest him in connection with an armed robbery in 2016, to 64-year-old Abadi Gebregziber, who stabbed to death two people in 2018. The average age was 30 years old.

Thirty of those shot and killed were male, and two were female. Twenty-one were Black, 10 were white and one was of Somali descent. Two had signs of mental illness.

Hill was the first person fatally shot by police in Columbus in the past six years who was also confirmed to be unarmed. Body camera footage shows Hill was holding up only a cell phone when officer Adam Coy, a 19-year veteran of the force, shot and killed him while he emerged from a house garage on Oberlin Drive. 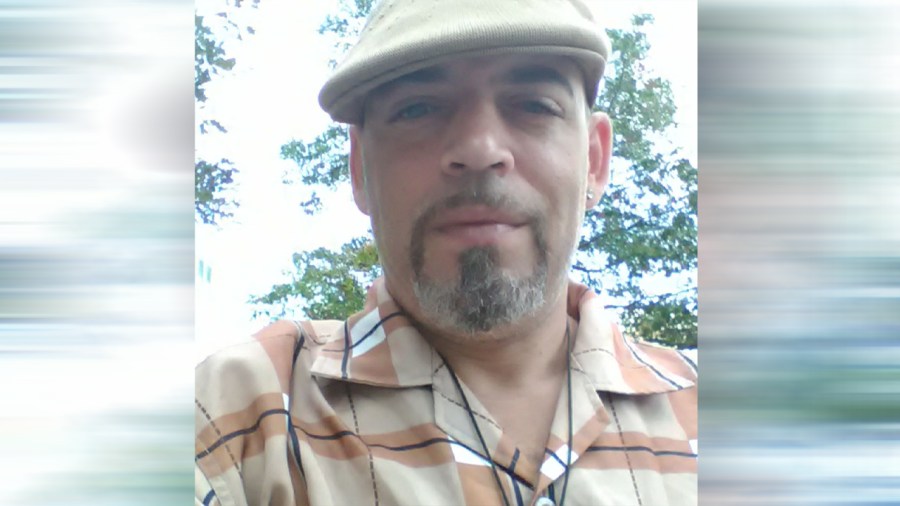 The family of Casey Goodson, the 23-year-old Black Columbus resident shot and killed by a Franklin County Sheriff’s deputy on Dec. 4, says that Goodson was not holding a gun. The deputy’s attorney disputes that, however. The investigation into Goodson’s death is ongoing. 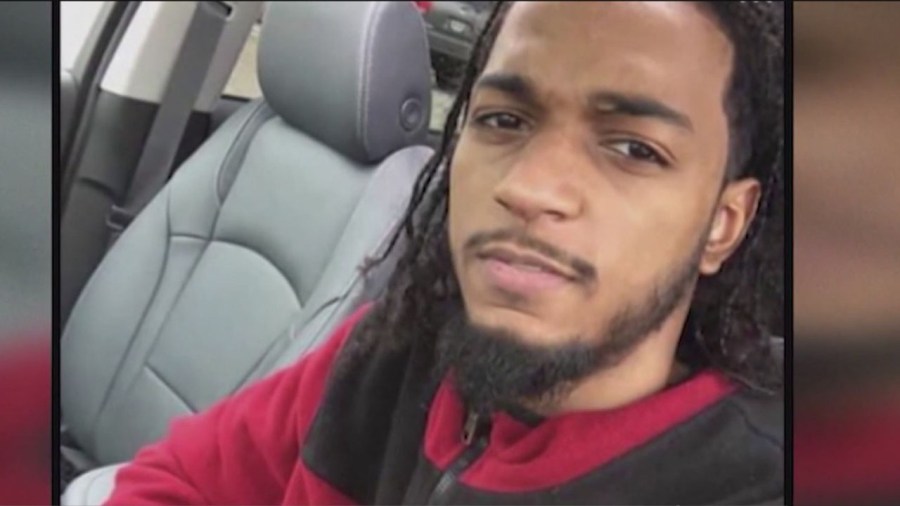 The chronicling of fatal police shootings is largely left up to media outlets, advocacy organizations and non-governmental researchers because police departments are not required to report fatal shootings. A Post investigation in 2014 found that figures from the FBI, which collects voluntary reports from local police departments, are undercounted by more than half.

2020 is Deadliest 12 months for Automobile Crashes in Final Decade